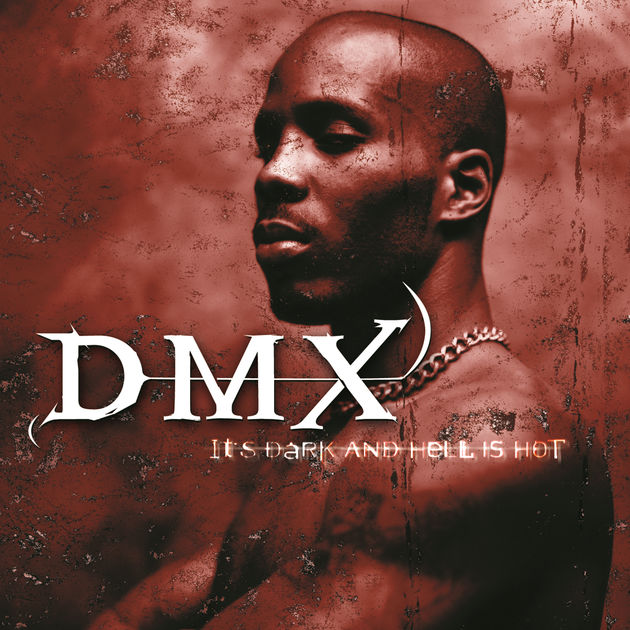 As the 90’s were slowly coming to an end, hip hop was in a place where it was shiny, glittery, and downright Hollywood. With it’s shiny suits and dresses, fancy cars and jewelry, big smiles and alcohol, all it took was for one guy from Yonkers to come along and redirect hip hop back to it’s roots in the streets. With his rough exterior and vulnerable lyrics and big attitude, Earl Simmons aka DMX not only brought hip hop back to the streets but he was the first artist in hip hop to release two number 1 albums in the same year. On May 12th, 1998, DMX released his debut album “It’s Dark And Hell Is Hot.” With four singles out, DMX was the new face and voice for the streets, the ghetto, the first to be the voice for vulnerable black men in hip hop since Treach from Naughty By Nature. Giving us stories of pain, abuse, struggle, drugs, violence, and sex, while staying true to his higher faith. Just like his hometown natives, Mary J. Blige and The LOX, he also gives that same gritty, street, raw emotion, pain and truth in his music. “Get At Me Dog”, “Stop Being Greedy”, “Ruff Ryders’ Anthem”, and “How’s It Goin’ Down” featuring Faith Evans were all big hits for Simmons. 20 years later, Simmons is known as one of hip hop’s most treasurable artists. One of those artists that stayed true to hisself an where he comes from, despite the troubles with the law, drugs, and alcohol. With an acting career and also party hits underneath his belt, DMX is a certified legend in this hip hop biz.