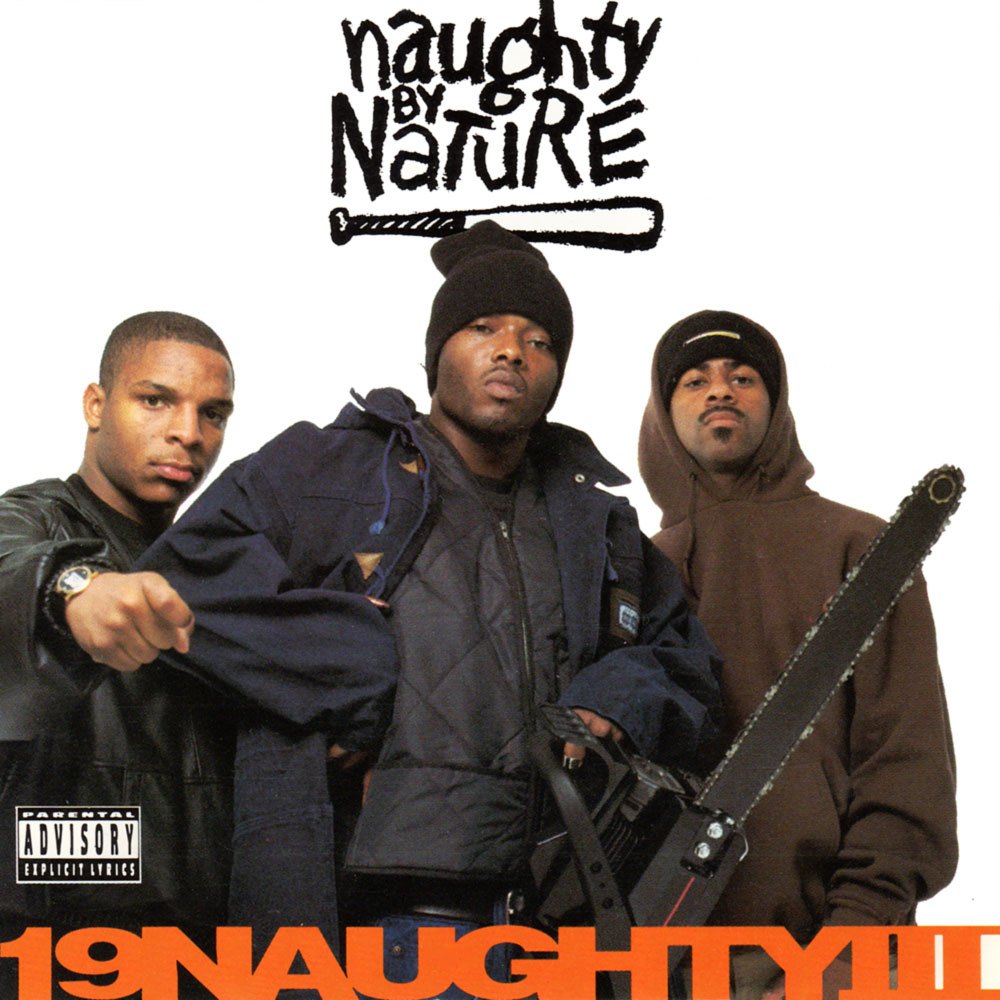 After the celebration of their 25th anniversary of their debut album two years ago, New Jersey’s very own DJ Kay Gee, Treach, and Vinnie aka Naughty By Nature’s second album “19 Naughty Three” has now reached the big 2-5. To give y’all a recap, I was invited to a Naughty By Nature/Cypress Hill show for free by Kay Gee himself two years ago during Halloween weekend and that night was definitely one of the greatest nights of my life. Hit after hit, classic after classic, Naughty tears the stage up and it certainly felt like 1991 all over again. Now fast forward to now, February 23rd, 2018. It’s now the 25th anniversary of their second album and it’s my favorite album from Naughty. At 2:18 this morning, I wanted to revisit the album and give it a listen and it’s still timeless hip hop. Every fast rhyme, every hard beat, every sample, this album is a definite banger and a must have for a hip hop fan. Besides the three singles “Hip Hop Hooray”, “Written On Ya Kitten” and “It’s On”, my favorites are “Ready For Dem” featuring the late great Heavy D. Rest In peace. “The Hood Comes First”, “Hot Potato”, “Sleepin’ On Jersey” featuring Queen Latifah and “Sleepwalkin’ II.” No skips on this album for me at all. Something rare for me with albums nowadays. That’s another story I won’t get into but back to the main topic. Naughty By Nature have definitely put in work and have solidified themselves as hip hop legends. They’re still doing show left and right, up and down and making sure they’re shows have the same exact energy as when you listen to their albums. They’re a true hip hop group that never changed who they were to sell records or to be accepted by mainstream standards. They continued to stay their true selves and keep it real. The same three guys from the streets of New Jersey. It’s as real as it gets. Nothing watered down. The best part about our hip hop legends doing shows is they’re doing better and looking better than most of the young guys my age. It’s like the young guys can’t keep up with the OG’s but claim to wanna be like them or they learn from them. Which part? But this is no diss. Just keeping it real. After all, that’s what hip hop is all about and Naughty have definitely done that.